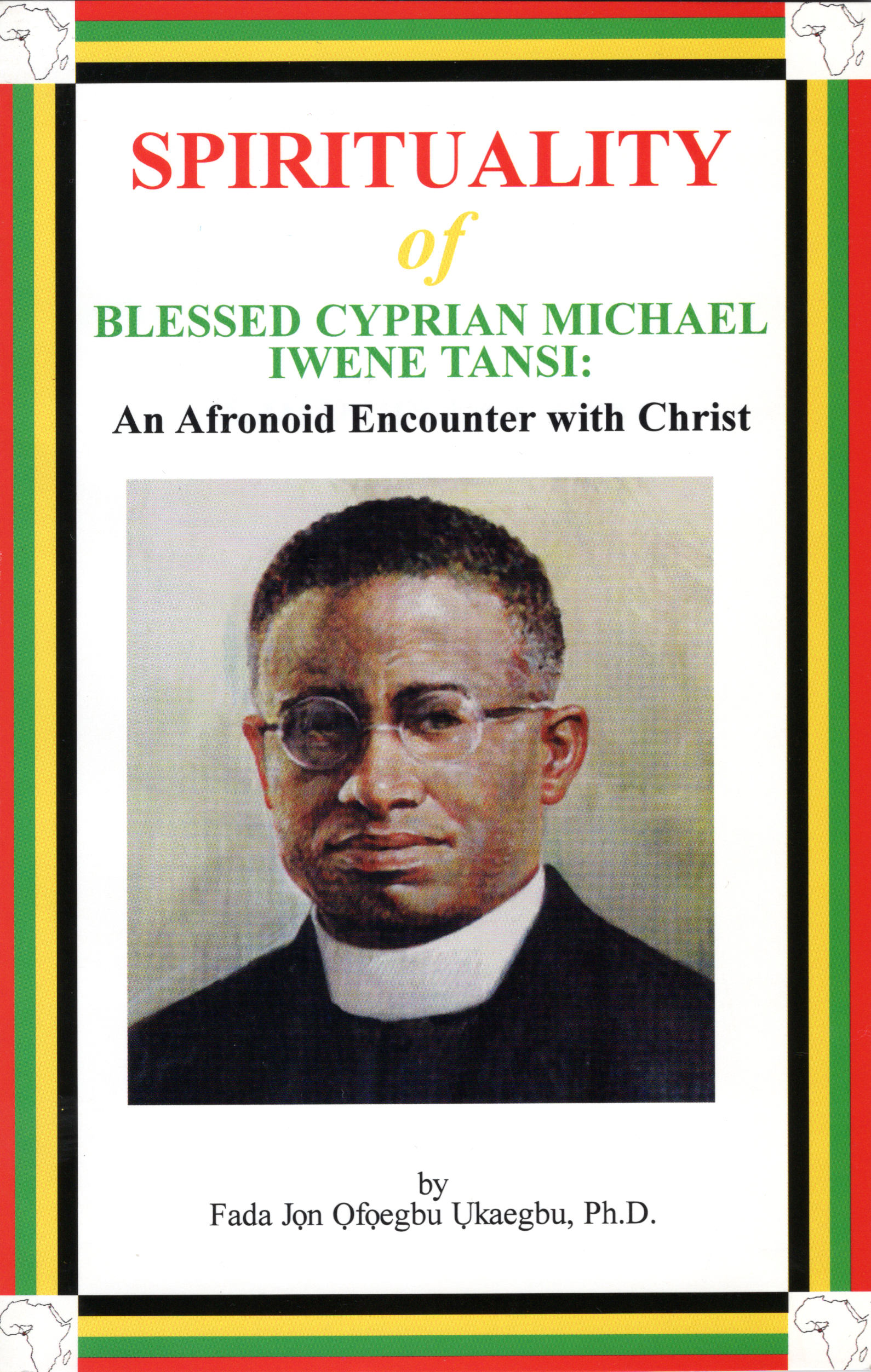 I t is evident that the hidden and mysterious nature of God may contribute in no small measure to the complexities we seem to encounter in our search for Him. The mystery of the Godhead, that is to say, of the Blessed Trinity or three persons in one God may intrinsically imply the idea of union or community of life and also of communion. Thus we may infer that the idea of union or communitarian life is natural and intrinsic to the Blessed Trinity. At the dawn of creation, the communitarian nature of God was noticed when "God said, 'Let us make man in our own image, in the likeness of ourselves, and let them be masters of the fish of the sea, the birds of heaven, the cattle, all the wild animals and all the creatures that creep along the ground."'[Gen. 1:26] The plural form used for God in this text agrees with the popular Hebrew tradition wherein the common name for God in Hebrew is Elohim, a plural form.

If God is presented in the plural form, it is therefore logical to experience differences in the manner of expressing the nature and manifestations of God. Jesus, being an essential part of this Trinitarian mystery, logically manifests himself to individuals in different ways. It could be better said that people may have and manifest the complementary experiences of Jesus. We know that God is so infinite in his nature and it is therefore impossible for any individual or group of people to exhaust the treatise on the manifestation of God.

W hat an engaging and interesting effort to bring together the thought and life of Fada Tansi with the spirituality of the Igbo people in particular, and that of Afrika in general in this book by Fada Ụkaegbu. Ụkaegbu has a wonderful way of bringing Igbo culture and history together with the life of Fada Tansi who lived between the years 1903 and 1964, coinciding with the British war presence in Igbo land from 1900 to 1914 when Nigeria became an official entity.

A central motif is the way in which Ụkaegbu describes how the image of God is present in man and how the Old Law based on anthropocentric notion is better fulfilled in the New Law based on Christ. De Chardin called it "Christocentric" and Ụkaegbu speaks of "Christonized" humanity. The Afrikan sensibility for the treatment of human beings seems to breathe a new life into the Western notion of the image of God in man. There seems to be a greater concern about the dynamic interplay between man as man and Christ as Lord of all life. Due to the past experience of Afrikans taken as slaves, the British war influence in lgbo land, the catastrophe of the Nigeria-Bjafra war [1967-1970], Fada Tansi emerges as the man who embodies Christianity on the ground, that is, "It is more difficult to practice the faith than to teach the faith"[cf. 7.2]. He is the answer for those striving to become more like Christ and trying always to remain Igbo.

I would in this text recommend To Stand On the Rock: Meditations on Black Catholic Identity [Orbis Books, Maryknoll, NY: 1998] by Jesuit Father Joseph A. Brown, a similar book written to help all understand Afrikan-American Spirituality, but written in a style very different than this work. Similarly, when Ụkaegbu speaks about the Eschatological dimension of his work, it would be interesting for him to look at Dr. Michio Kaku's Visions and see how his Christ will fit into popular physicist's view of the future. Fada Ụkaegbu presents a work that will challenge, edify and bring to a new consciousness of the life of Fada Tansi. 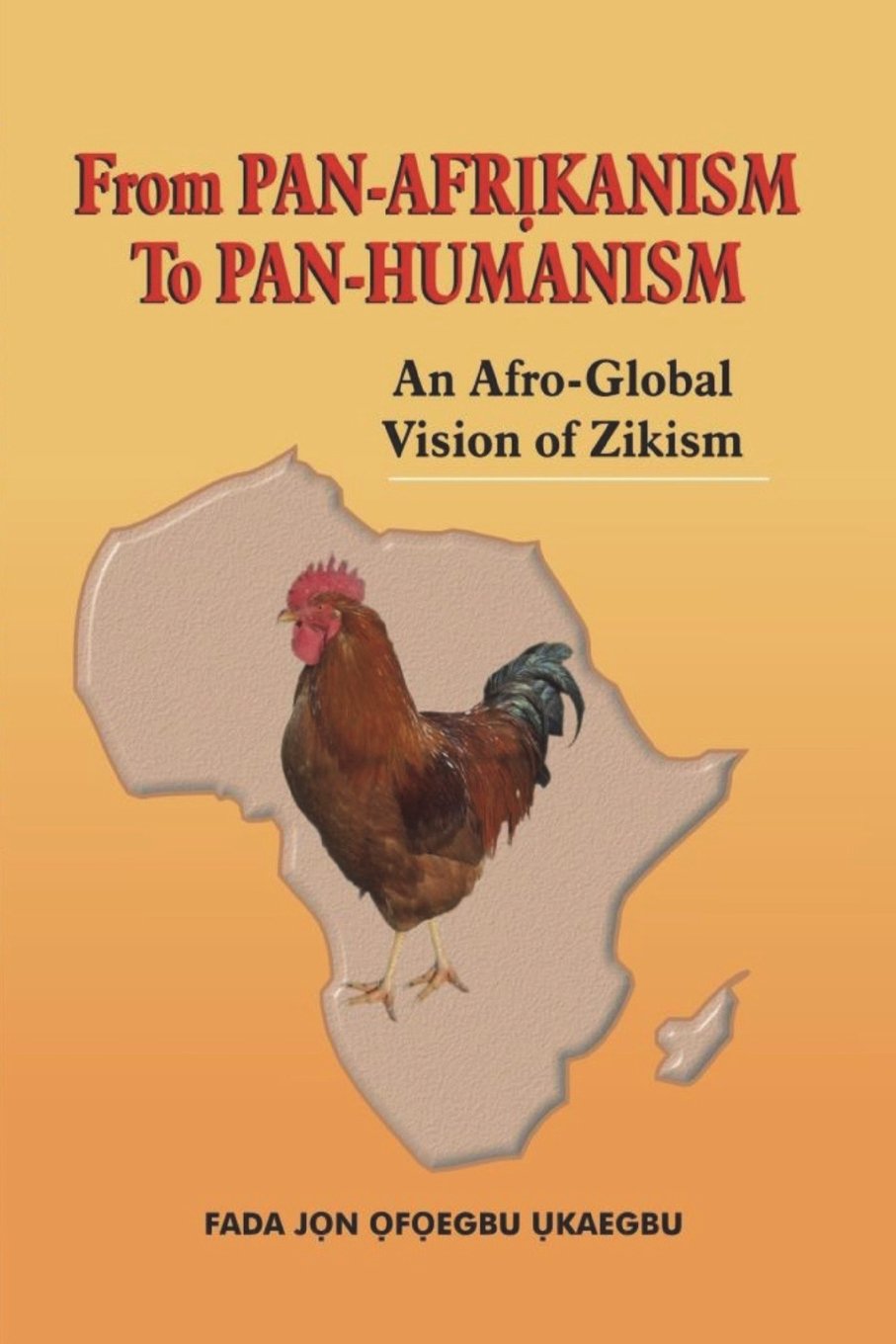